“Few drummers playing today can successfully combine the rich history of Latin, Afro-Cuban and World Percussion with the drum set. For Walfredo Reyes, Jr., fusing the two disciplines has been his driving passion. In fact, by blazing this path, Reyes has challenged the technical levels of our instrument. Born in Cuba, raised in Puerto Rico, and culminating his musical style in the U.S., Wally (Walfredo Jr.) learned the traditions from the master, his father Walfredo Sr. He married those principles with his love of the drum set, coming up with his own truly global rhythmic style. Simply put, Wally is able to sound like a drummer and a percussionist at the same time. Add blistering chops and a penchant for playing unusual patterns to the mix, and you have only a small idea of what this man can do.

Because of his versatility, Walfredo is one of the most in demand musicians in the world today. He continues to expand his talents to recording, producing, composing, education, live performance, and touring.” 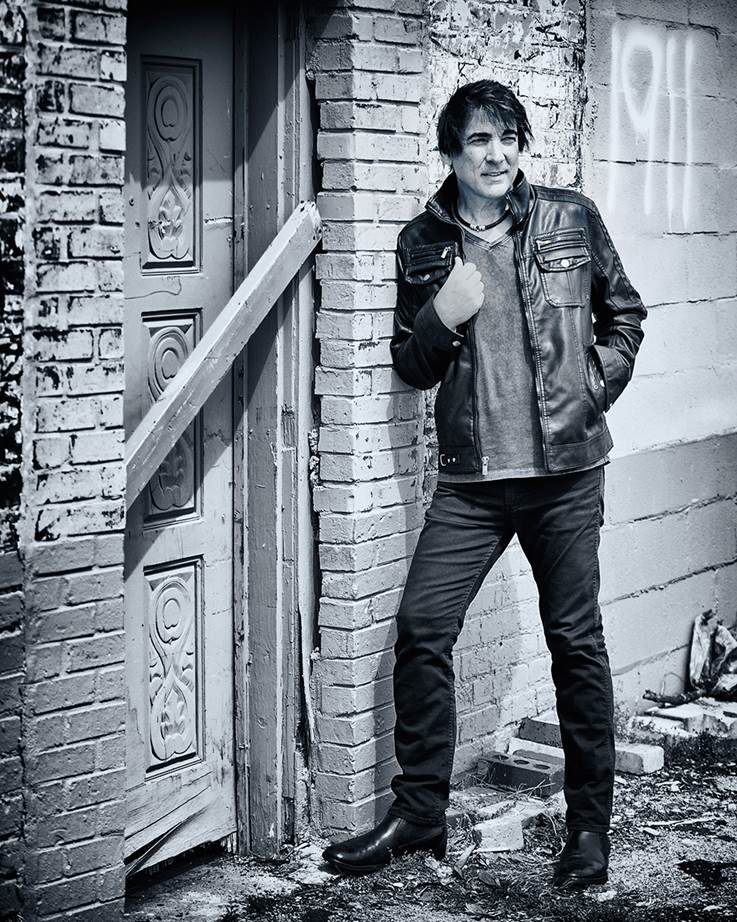